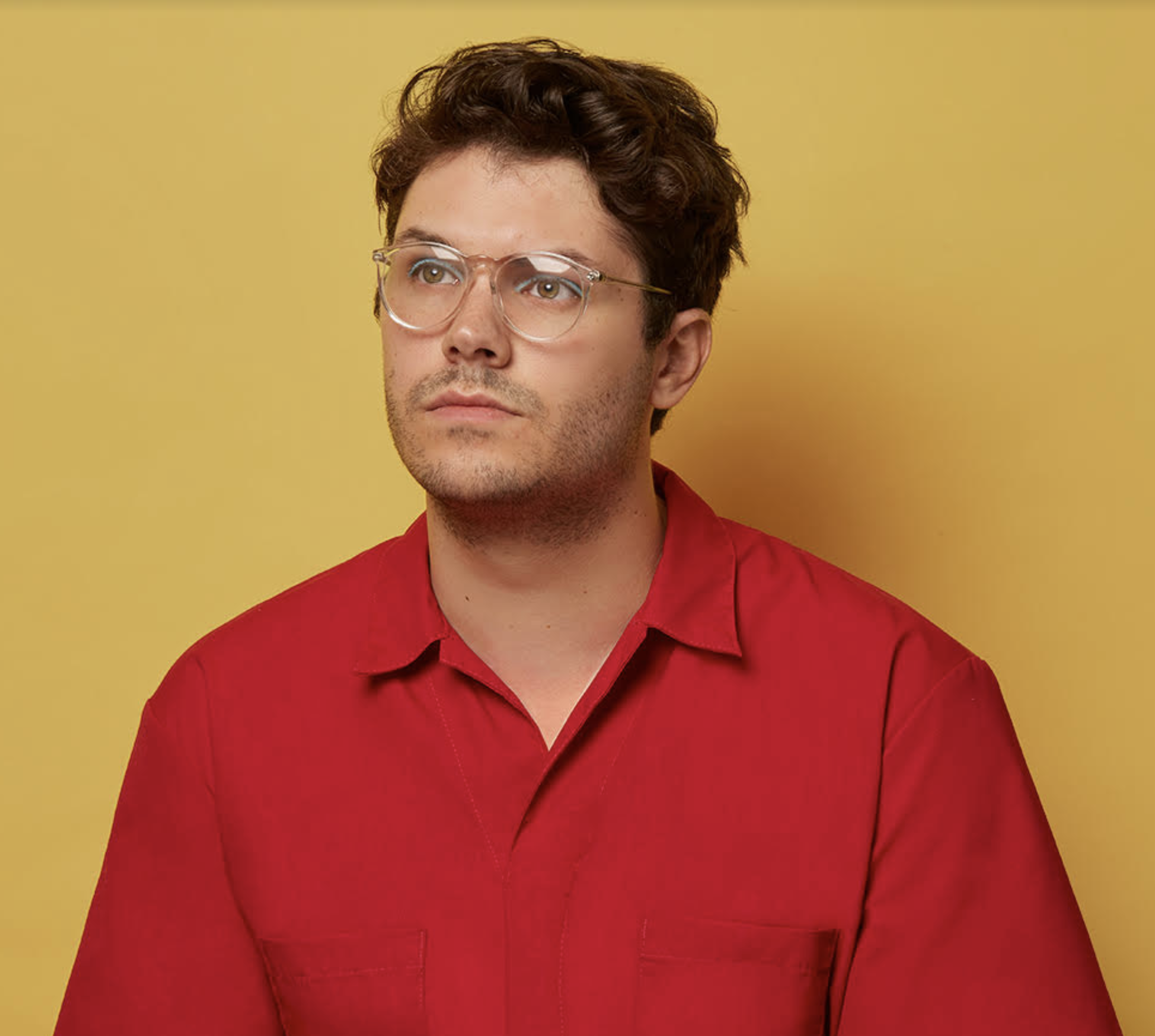 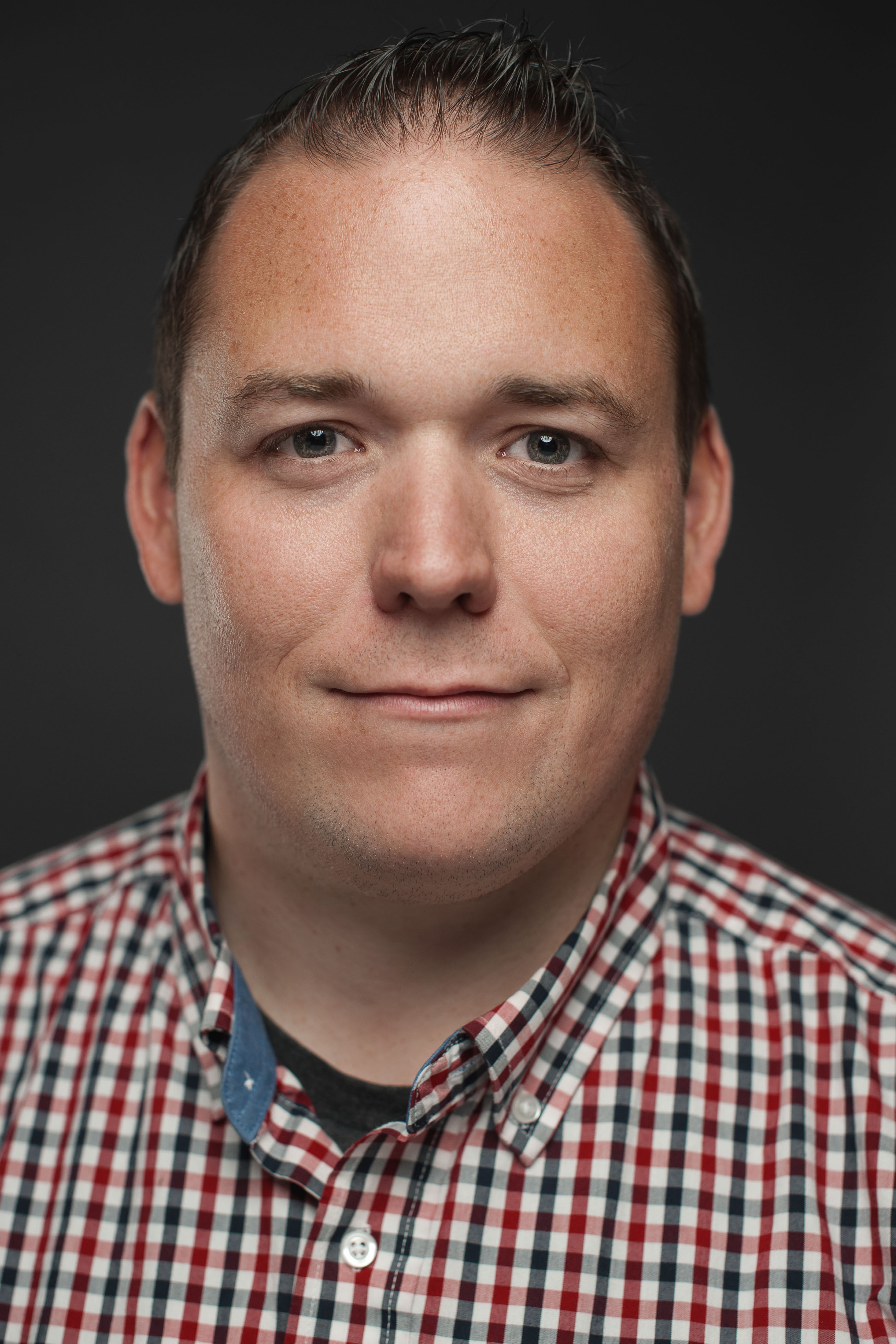 Deciding to make the leap into entrepreneurship is a huge commitment, driven by a deep passion for the service or product you want to share with the world. At PCAD, we have a front-row seat to witness the evolution of our creative students, alumni, faculty, and community members. To support them, and our larger community, in developing the next steps for setting up a business, we offer our Business Practices for Creatives course. This course runs Mondays from 6-9 pm from Sept. 16-Nov. 18 and counts toward our professional certificate programs. 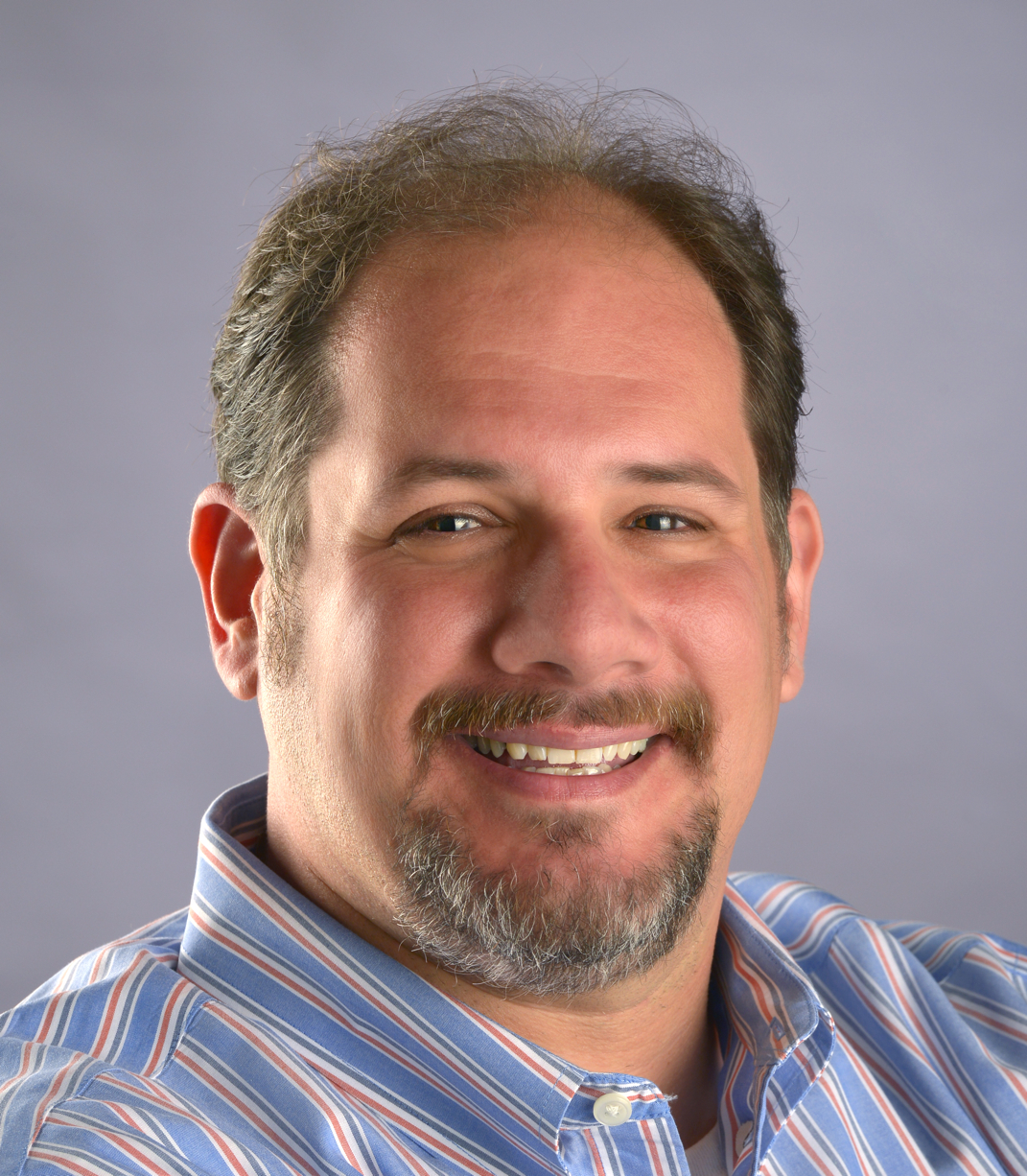 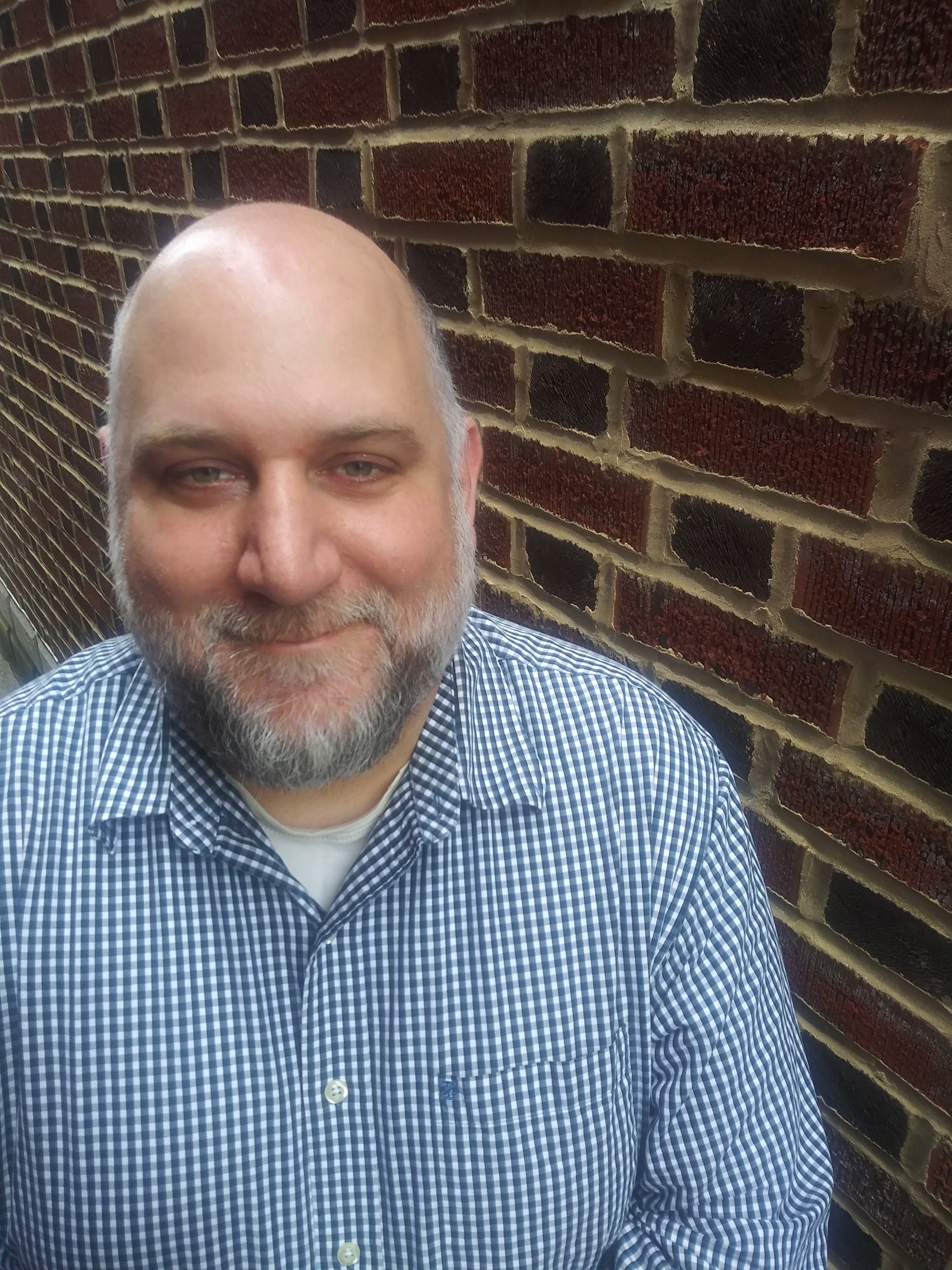 I'm Justin Phillips and I am a professor at PCA&D in the BFA degree program, specifically teaching in the College’s Foundation Department, and I am an instructor in the College’s Continuing Education program. I’m also a PCA&D alumnus, having graduated from the BFA program in fine art. I also received my MFA from Pennsylvania Academy of the Fine Arts.

Eric Weeks is the Chair of our Photography Department. Eric first fell in love with photography at the age of sixteen. His high school photography teacher, Ken Ross, recognized his interest and helped obtain a full-tuition, four-year scholarship to attend art school in New York City. After receiving his BFA, he played bass in a rock band for a few years while exhibiting photography, and working as a commercial photographer and custom printer. 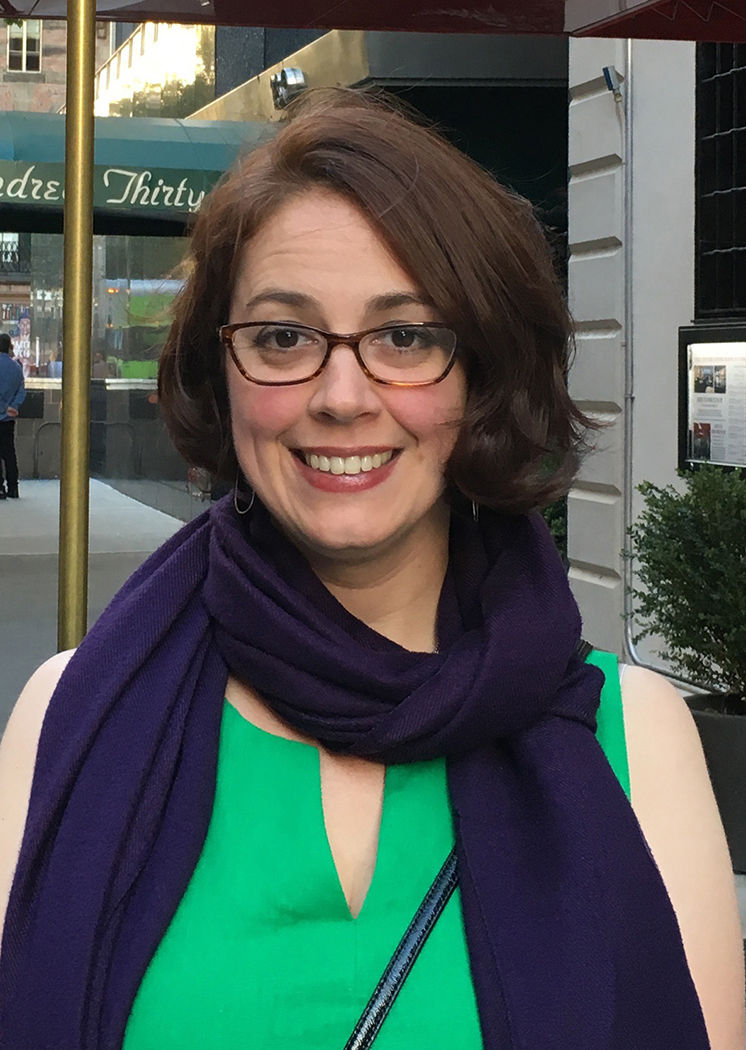 Meet Christina Hess, Chair of our Illustration department. Christina joined PCA&D in 2006 and has been teaching while running her freelance practice for over 20 years! Her work can be found on book covers, children’s books, magazines, products, and advertisements. She also has a running personal project called “Animals From History” that has been featured on ABCnews.com, Jezebel.com, MentalFloss.com, Juxtapose Magazine, ModernMet.com, etc. 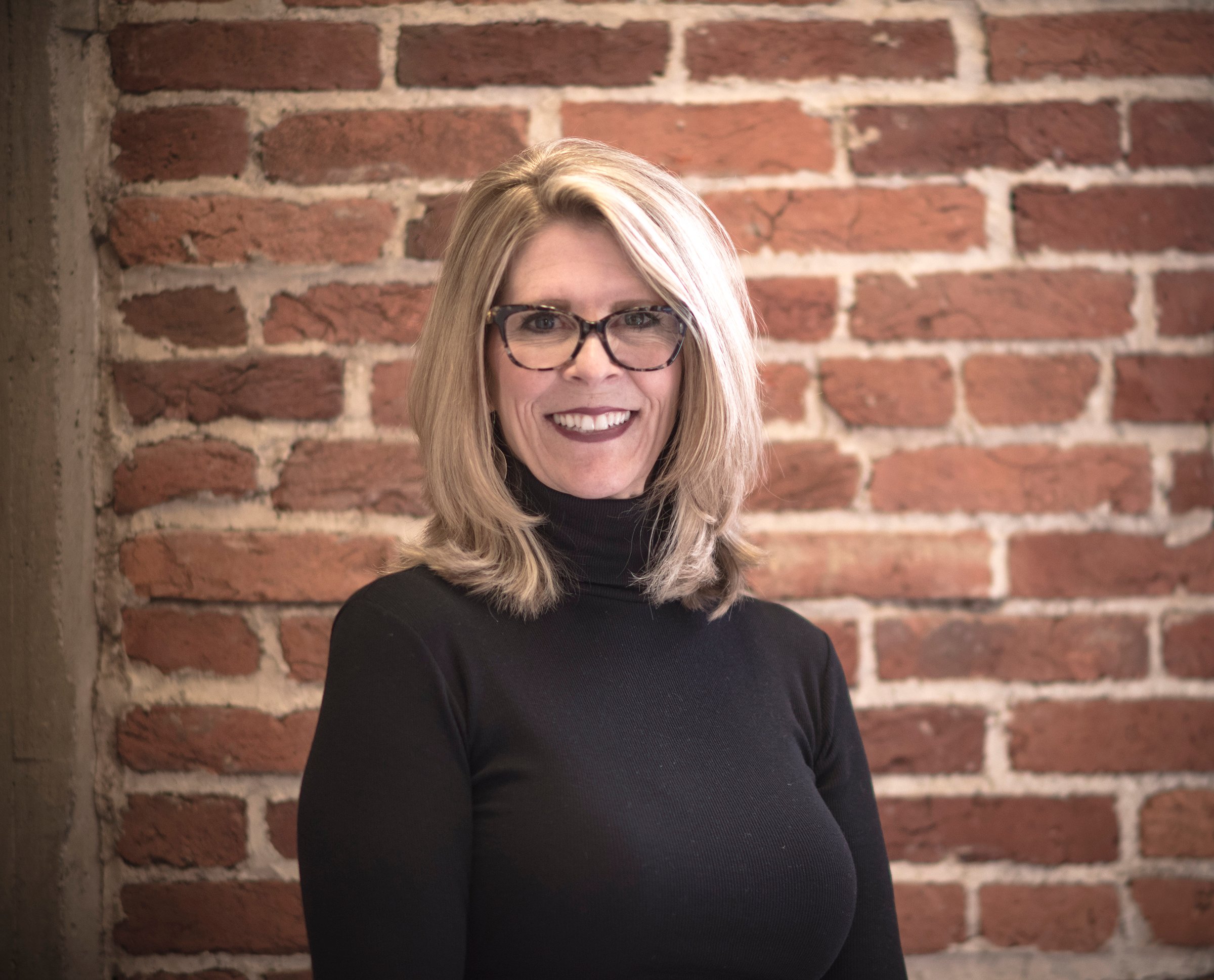 Pam Barby is our Chairperson of the graphic design department in our Bachelor of Fine Arts (BFA) program. Pam developed a love for art and design at a young age and was heavily influenced by her grandfather, who was a painter.  Her expanded passion for design began during her college years. After graduating college, she was an in-house designer within the beauty industry, and then moved on to a small design studio creating a variety of print work. She began her freelance career in 2001. A few years later she was extended an invitation to teach at Pennsylvania College of Art & Design (PCA&D) in 2005 and has been an invaluable source of professional guidance and leader of all things in graphic design since her arrival.
Read More 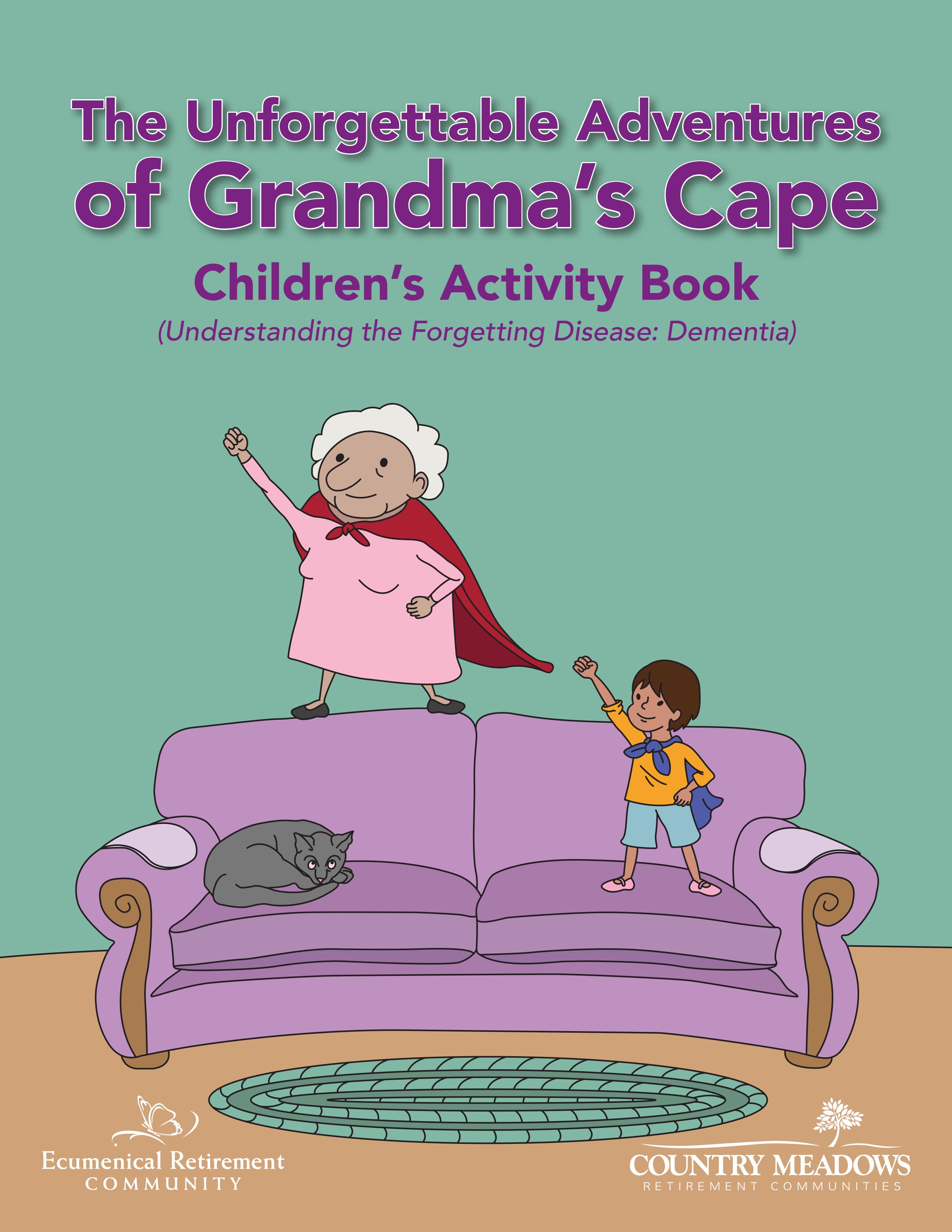 Country Meadows & Ecumenical Retirement Community  is hosting a display of PCA&D students’ illustrations at the WITF Media Center, 4801 Lindle Road, Harrisburg, PA 17111, from the 2016 contest they held with senior PCA&D illustration students. The exhibit will be up through Aug. 31.

In 2016,  Country Meadows  invited Pennsylvania College of Art and Design senior illustration students to participate in a cover art contest for their children’s activity book on understanding dementia—The Unforgettable Adventures of Grandma’s Cape. The students created illustrations that capture the unbreakable bond between a grandparent and grandchild, despite the effects of dementia.

While only one illustration was selected for the publication, Country Meadows was so impressed with the students’ various interpretations of dementia and relationships, that we made the decision to share all the beautiful pieces of art, with students’ permission.

The Unforgettable Adventures of Grandma’s Cape was written by Executive Director of Memory Support Joel Kroft, and tells the story about an awesome cape-wearing grandmother who bakes the best chocolate chip cookies and has a forgetting disease. Gabby Hoffman, illustration student, Class of 2016, was selected to illustrate the book.

Read more about the project here.

Copies of the publication are free to exhibit visitors as well as information on dementia.

You can explore the illustrations at WITF’s Public Media Center located at 4801 Lindle Road in Harrisburg, during the station’s regular business hours. 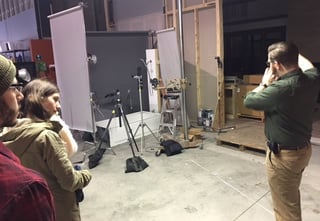 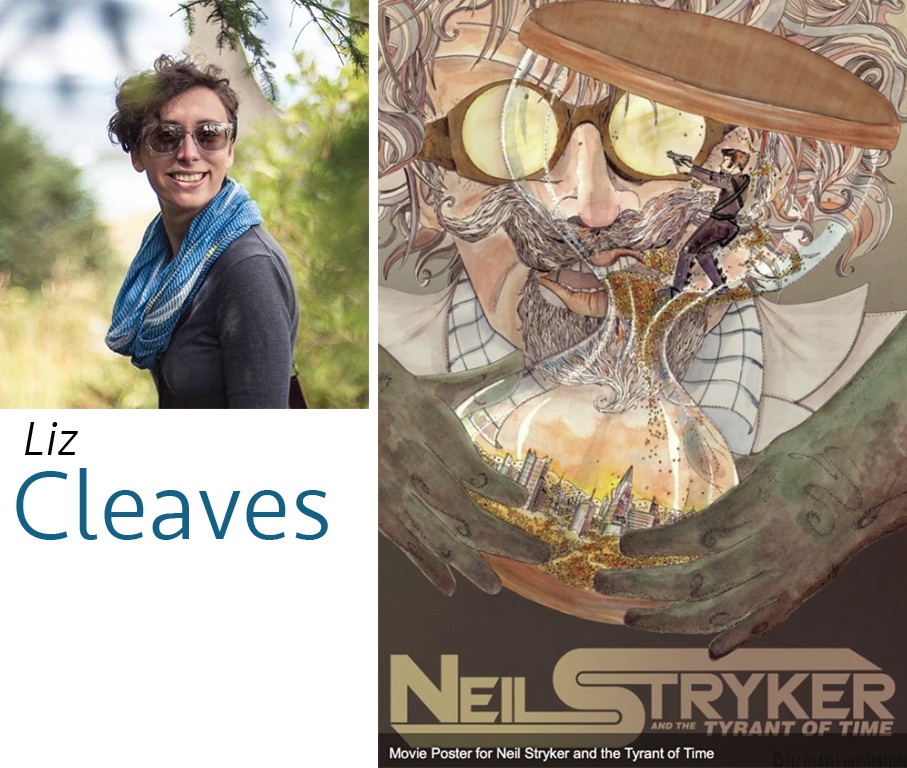 The Illustration Department sponsored "The Young Professional Chats" series this Spring, during which three young and successful illustrators, Liz Cleaves, Linus Curci, and Mike Yakovlev, skyped in to speak with the senior Illustrators about the transition from student to professional within the Illustration Industry.