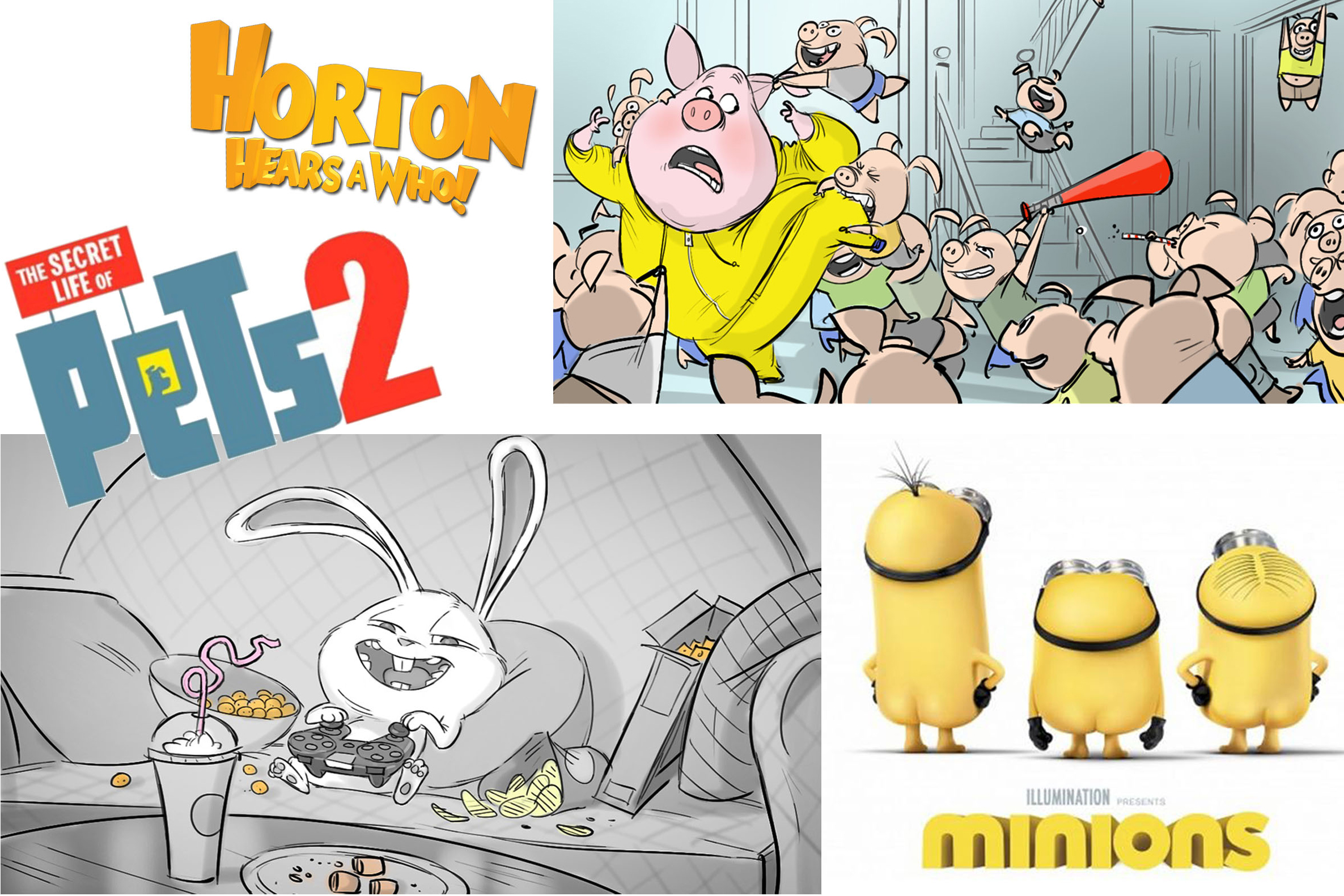 When Eric Favela graduated from Cal Arts, he knew he wanted to work in feature animation -- but, beyond that, he really wasn't sure where, or in what capacity.

Then he found his niche: in the story department of Blue Sky Studios. And, since then, he's expanded his career to include feature film storyboarding, visual development and short film direction. A feature film storyboard artist for 13 years, he now works for Illumination, a film and animation studio owned by Universal Pictures, and his skills have been an integral part of some of the most recognizable animated films in recent years:

Favela will visit PCA&D for an Artist Talk on Thursday, Nov. 14, at 11:30 a.m. in the Atrium. We asked him what challenges he's encountered as he's built his career, what students who are interested in animation should know about the field, and how artists can build their own creative journeys: 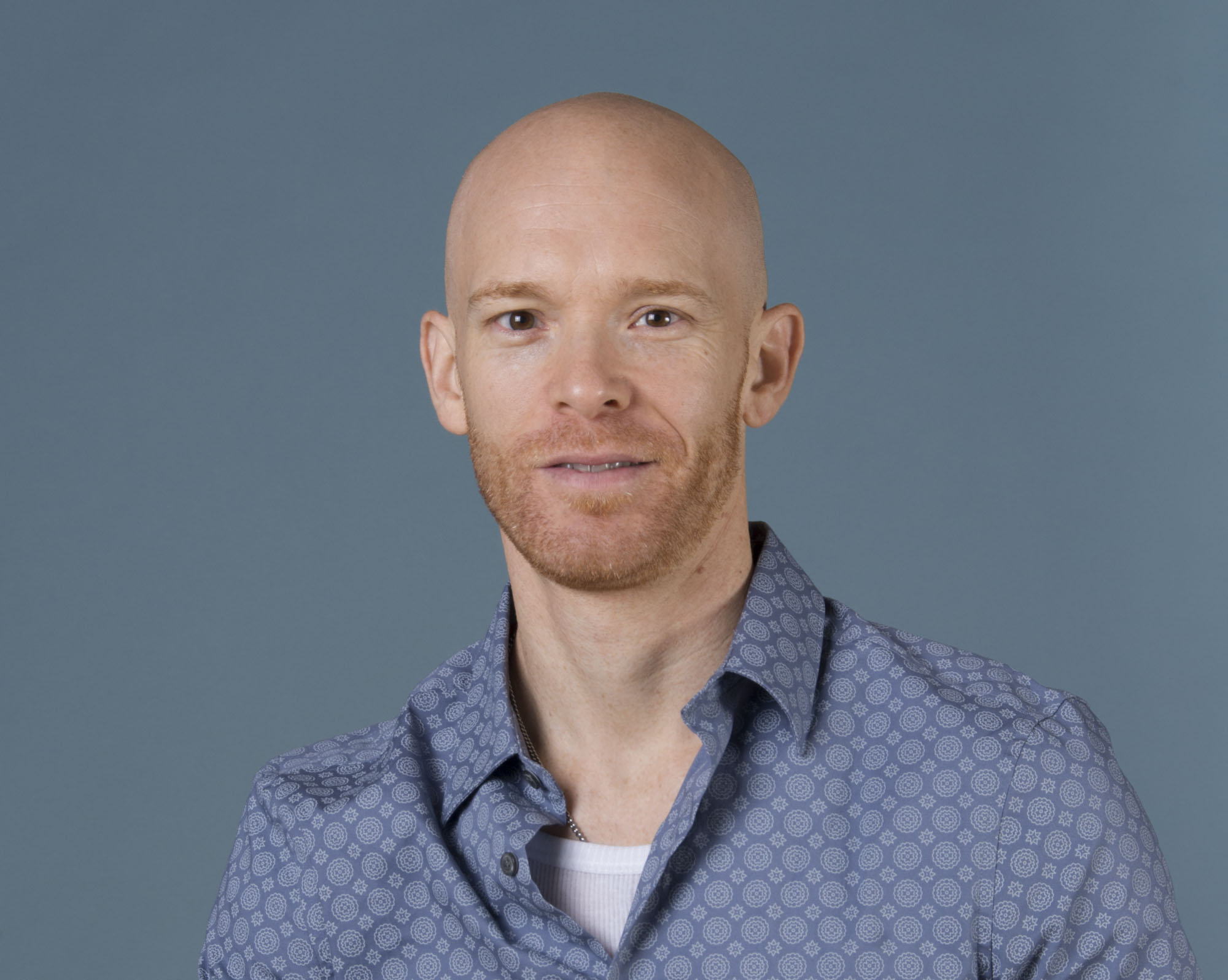 Jon Di Venti is not only the Chair of our Digital Media department in our Bachelor of Fine Arts (BFA) program, he is one of our own. Jon started his journey as a student at PCA&D (then the Pennsylvania School of Art & Design) where he graduated from our Illustration program, which at the time only offered students an Associates degree. Jon then moved on to Ringling College of Art & Design and obtained his BFA in Illustration. 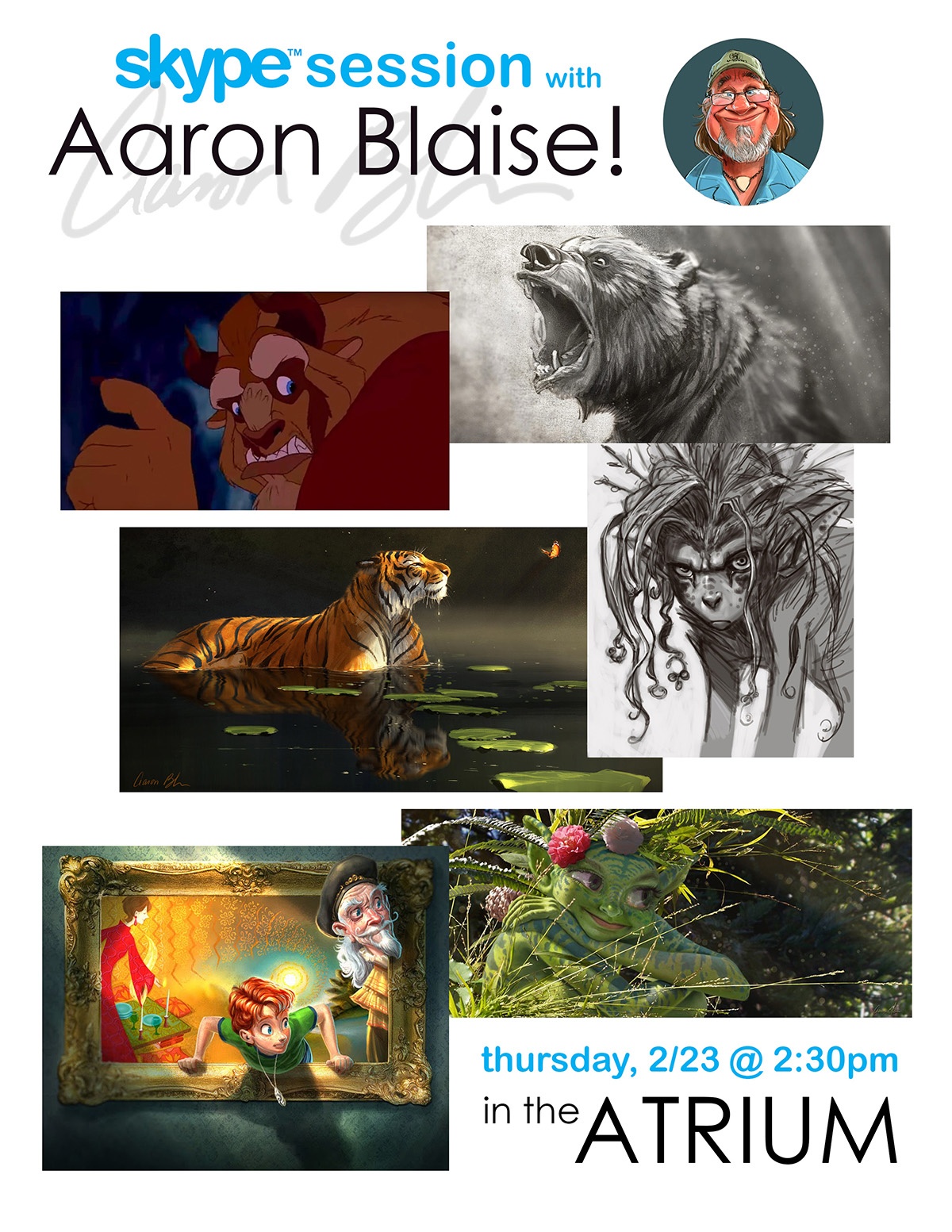 The Digital Media Department will be hosting a Skype Session with Aaron Blaise on  Thursday,  February 23rd at 2:30 p.m. in PCA&D's Atrium,
Read More 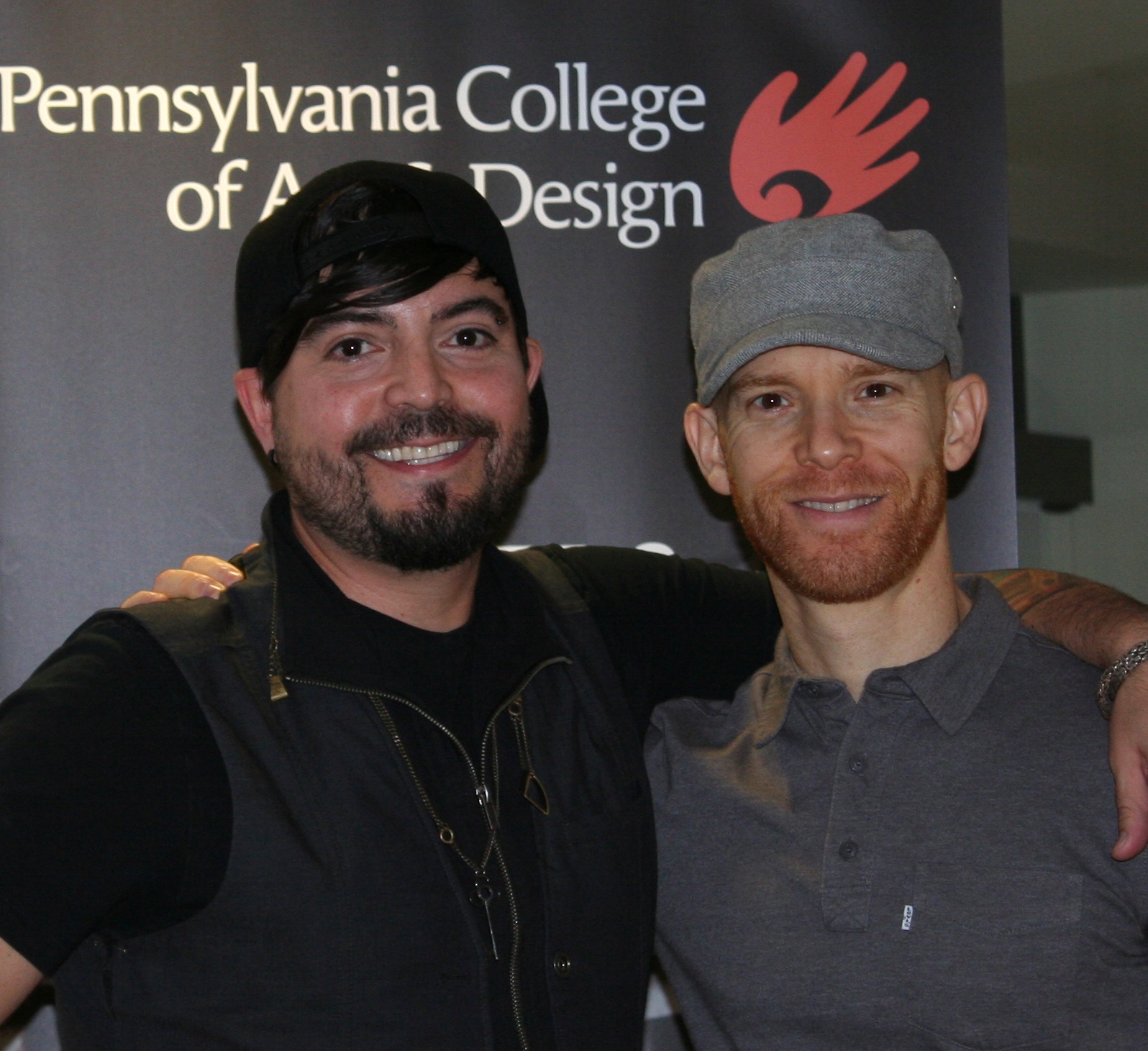 Maurice Caicedo, class of '98,  became interested in animation as a child when he saw Toy Story, and decided then that his career path would include 3D animation.  He didn’t know where to go to school to become involved in motion graphics, but someone told his father, “Send him to art school.”