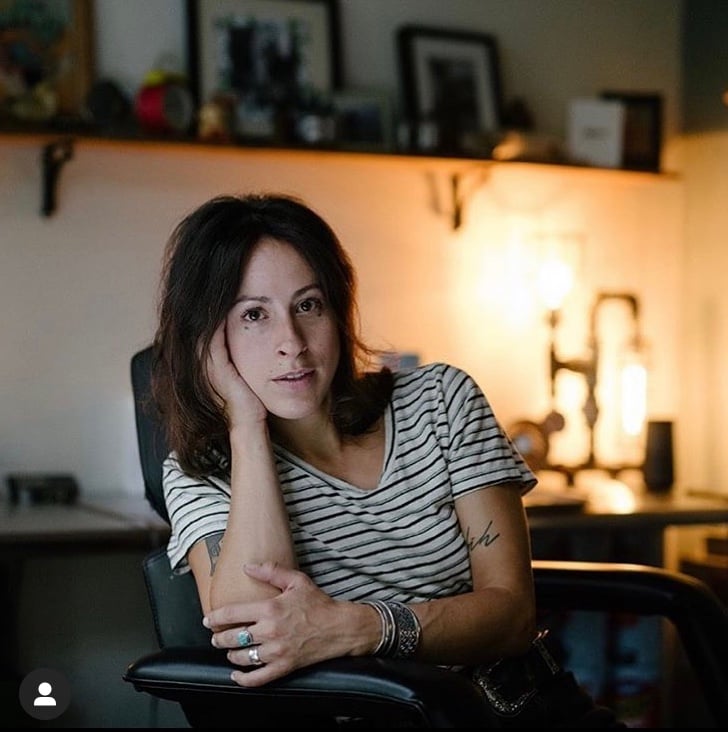 Fine art on a canvas is one skill. Illustration on skin?

They're more closely related than you might think, says tattoo artist Sara Kay, who notes that her transition from one to the other "was kismet."

More than a decade after Sara Karpinski graduated with her BFA in Illustration from PCA&D, she is known as Sara Kay to her huge following for her groundbreaking work creating art on the body. Through the end of May, she's a featured artist in Body of Work: Tattoo Culture, an exhibit at the Museum of Pop Culture in Seattle.

"Even tattooing has evolved, as well as the art culture," says Kay, who has lived and worked in that city since 2015. And her PCA&D studies "set me up for success in moving forward.

"I love to draw and design and illustrate. Once you get your feet in the water and understand the skill of tattooing ... to put it in my mentor's words, there are a lot of tattooists, but not a lot of tattoo artists."

Fine art on the human form

For Kay, there are many parallels between her studies in Fine Art and the tattoo style for which she is well-known and regarded. She uses the skills she developed in "design and color theory, general drawing skills, the ability to render and use a general reference," in working with pigments and creating different effects with them. There's a definitely painterly vibe to her style, and that's no accident.

Take her watercolor-like pieces, for example. "It was something that clicked," Kay says. "I understand what a brushstroke looks like; I know what it looks like on canvas or paper. (Success in the style) is the ability to mimic what a loaded paintbrush would be like or, if you hit a canvas with a loaded paintbrush and it's dripping, what would that look like?" 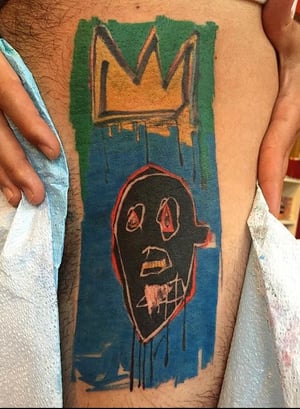 But it's not as simple as transferring that ability, and that image, from canvas to human. The complicating factor?

"When you move to the human canvas, there are a lot of different things to consider," she says. The location of the tattoo is just one of those factors. Skin tone is another, she says. There are pigments that will work, and others that won't. Considering how a color will be affected as it enters the skin layers and eventually heals is yet another.

Taking all those human form-related challenges into consideration, she says, "it's still essentially painting for me.

"I did a (Jean-Michel) Basquiat on someone's side, and it was really fun for me, 'painting' an artist's painting."

Kay says the Museum of Pop Culture, or MoPOP, contacted her last year about taking part in the show. "They'd reached out to artists to get a reason different styles of tattooing in the Pacific Northwest," Kay says. "And (the show) has got tribal art, American traditional (styles), neotraditional ... somehow I sneaked in there. There are a lot of different genres to make note of."

As part of the exhibit, Kay created a piece of art -- "the only requirement was that it have a Pacific Northwest theme," she says. She also submitted photos of the studio she owns -- and, in what might have been the most difficult requirement, to submit three or four songs for a playlist. "I found it too difficult to cut it down," Kay says, laughing. "I'm a real audiophile."

A goal of the exhibition, she says, "is whether the visitor is into tattoos or not, it sheds some light on something that, for some, can be really confusing -- like, Why would you get tattoos?

"For some (people), it's a ritual. For some, it's an experience. It's something they look forward to; it's indelible.

"If a tattoo is a brand-new design, it's a one-off piece, you get to take a piece of the tattoo artist home with you ... the art can be shared so much more readily." 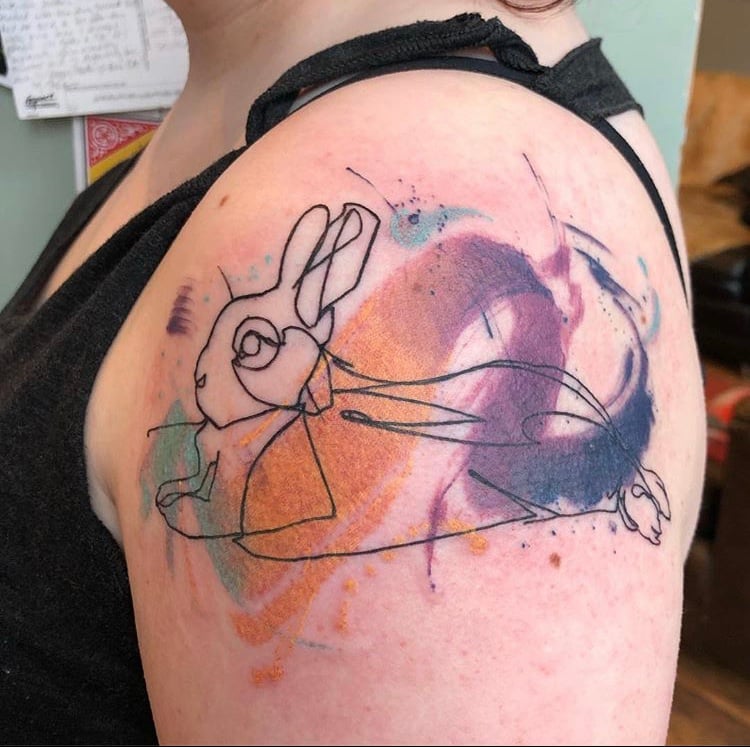