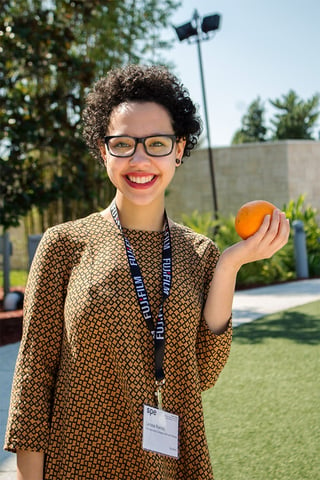 The theme of the conference was “Family Values,” which explored how family values have been expressed, privately, publicly, and sometimes controversially, have been part of the history of photography from its advent to our current social media-saturated culture, .

Larissa is interning with LSJ Studios, Lancaster this summer, and has been an intern at Christiane David Gallery since January 2016. Larissa is from Leesburg, Virginia and graduated from Loudoun County High School.