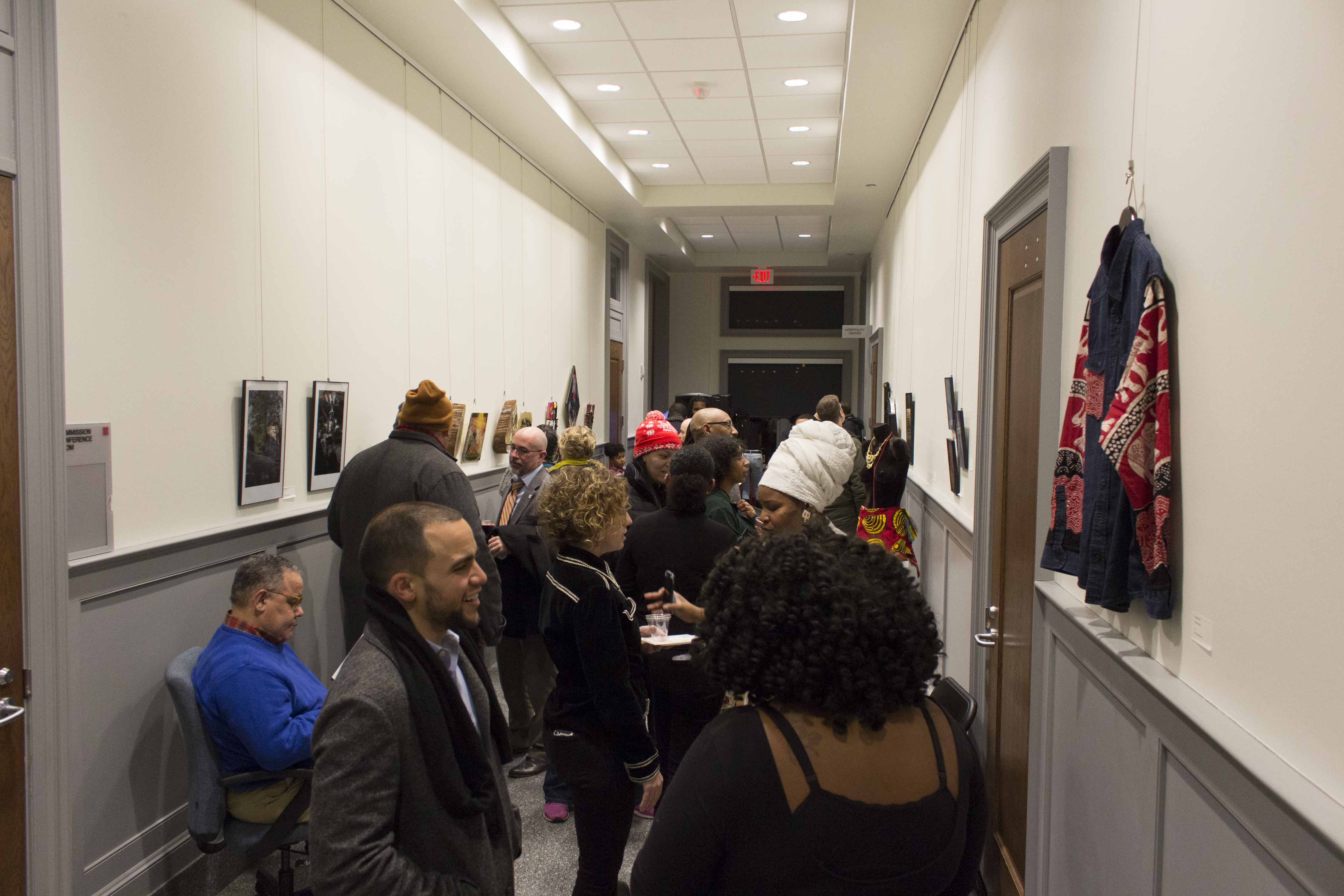 Two PCA&D Students, Justin Carney and Larissa Ramey are included in the Lancaster City Hall  exhibition about community and the love of black art by black artists!

Justin Carney is a junior, photography major. He is from Baltimore, Maryland.

Larissa Ramey is a senior, photography major. She is from Leesburg, Virginia.

The exhibition displayed ten local artists. The Featured Artists are: 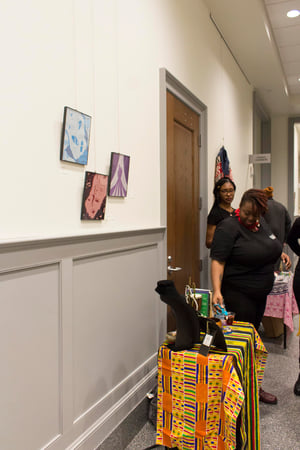 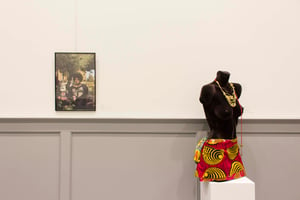 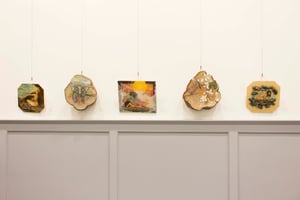 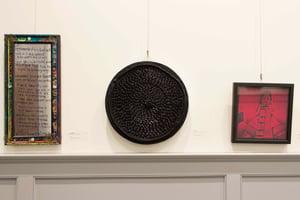