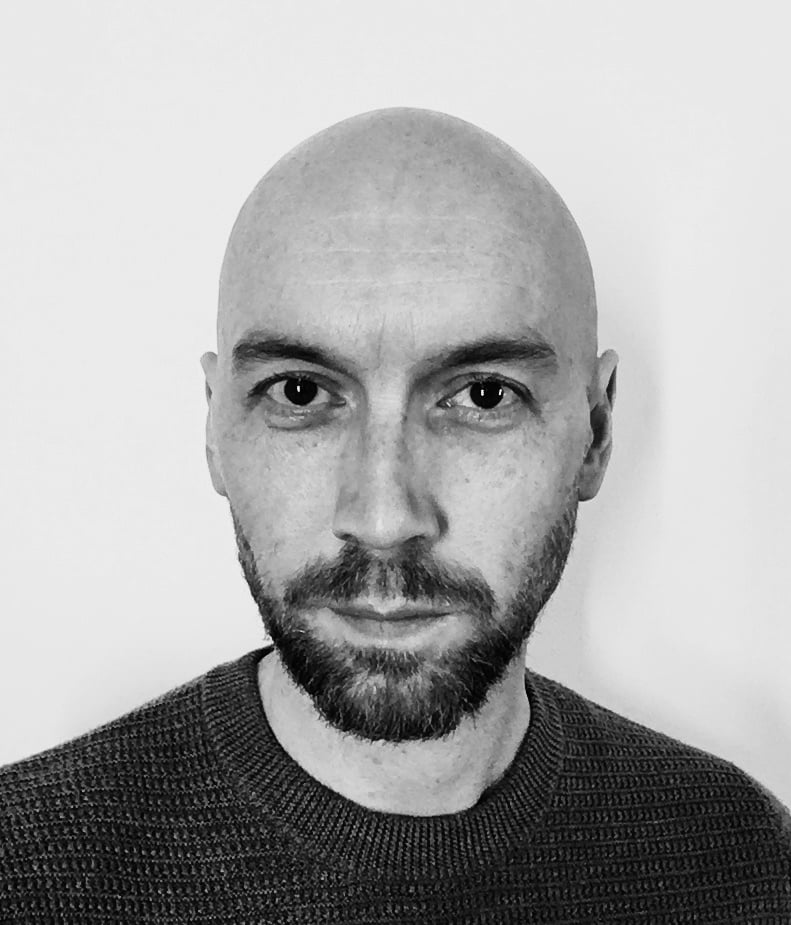 Following his show Extra Mundane, which was featured in PCA&D's Main Gallery this summer, artist James Brook is teaching Intergenerational Painting: Ages 8 and Up as part of this fall's Continuing Education class offerings. Open to all ages, the course will teach introductory painting techniques and media, explore both watercolors and acrylics, and examine realistic and imaginative subjects.

Adding a collaborative, intergenerational mix to this class just magnifies the intersection of time, experience, and imagination that fascinates the conceptual artist. And it's a chance, Brook says, for artists to explore their own imaginations unhindered by concrete expectations.

"From something simple," Brook says, "you can produce a thing that is sublime."

Brook, who has initiated many workshops both in the U.S. and Europe, has designed Intergenerational Painting to include time working solo and in small groups, with instruction in basic theories of color and illusion, as well as use of the paint mediums.

Using that instruction as their base, he says, class members will move into collaboration, idea-sharing, and accessing that sense of discovery that's often buried under under beliefs of what we "should" create.

Art gives the practitioner access, Brook says, to "unusual areas of the imagination -- a type of shamanism. It's like conjuring, which was art's original purpose -- magic."

What does the intergenerational element bring to a class like this that takes it beyond the typical "introductory painting techniques and media beginner painting course?"

JB: The "intergenerational" aspect means that people of all ages will be working "closely" together in small groups, the younger inspiring the older and vice versa. I hope to show through simple steps of building a picture each other’s strengths where every class member can observe the group progress. It’s a challenging course because everyone is at a different level, but by having smaller units of three or four people in the class there will hopefully be a collective encouragement within each group, not just solely from my instructions. That’s what I hope. 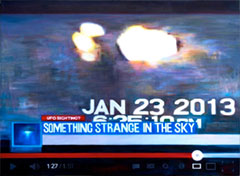 Your current work, as recently shown at PCA&D,  "celebrates the extraordinary in the everyday." Do you find art a way to access that way of looking at the world? When you've worked with children, do you find that they're attuned to that way of thinking?

JB: For me, art is about freedom. My recent show was called Extra Mundane. It’s a word that means "beyond our known world or the physical universe," and the subject matter touched upon that. I think maybe an artist deals with this anyway, preparing to access, through the act of creating, unusual areas of the imagination -- a type of shamanism. It's like conjuring, which was art's original purpose -- magic. It was a formula to make what one created actually come to fruition, in the way our ancestors made images deep in caves as a portent for successful hunting.

I've found that children have this innate ability from when they start making marks, around 2 or 3 years old up to about 9, which is like this "golden period" that has no agenda. They just make images because they want to express themselves, and it isn't to do with skill or ego yet. That comes later, I think, when they want to advance their perceptions by copying something perfectly and are naturally encouraged by their peers and teachers.

I've read artists talk about this process of "de-skilling" later in their careers to get to something more earnest and instinctive that they had when they were young. Less talent, more gut.

How will the class be structured?

JB: I will start the class with small demonstrations combined with a little art history. The first lesson will be everyone making their own color wheel. But there will be tricks and optical illusions that I'll use to make the students see how their brain creates complementary colors. There's some fun visual tricks everyone can easily perform, at any age level. That's what I really like, simple exercises that seem more like a magic trick. From then on each week we will be exploring the materials, mainly -- after all, it is a painting course. 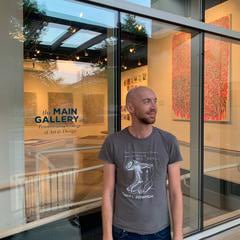 Art is so often seen as a solo pursuit -- but this class seems to point out that it absolutely doesn't have to be, that it can be a community give-and-take of sorts?

JB: This class is hopefully going to engage with exercises that rely on a communal effort. So if one person begins a piece of work, then the idea is the next person has to involve themselves and continue the process on the same piece. It will be like that sometimes. I will be referencing artists throughout history and incorporating their techniques into my classes, such as Jackson Pollock, Vincent Van Gogh, Gerhard Richter, and Bridget Riley. Art that is often quite physical.

What's something that you hope to have each artist take away from this class?

JB: I would like my students to experience magic in art. That from something simple you can produce a thing that is sublime and you don't need skill or experience to achieve it. That's my goal. All I'm really going to do is give them little directions and hopefully be a subtle guide.

I don't want my classes to be absolutely concrete but let my students explore their own boundaries through experimentation with the materials. I will be acting primarily as a guide.