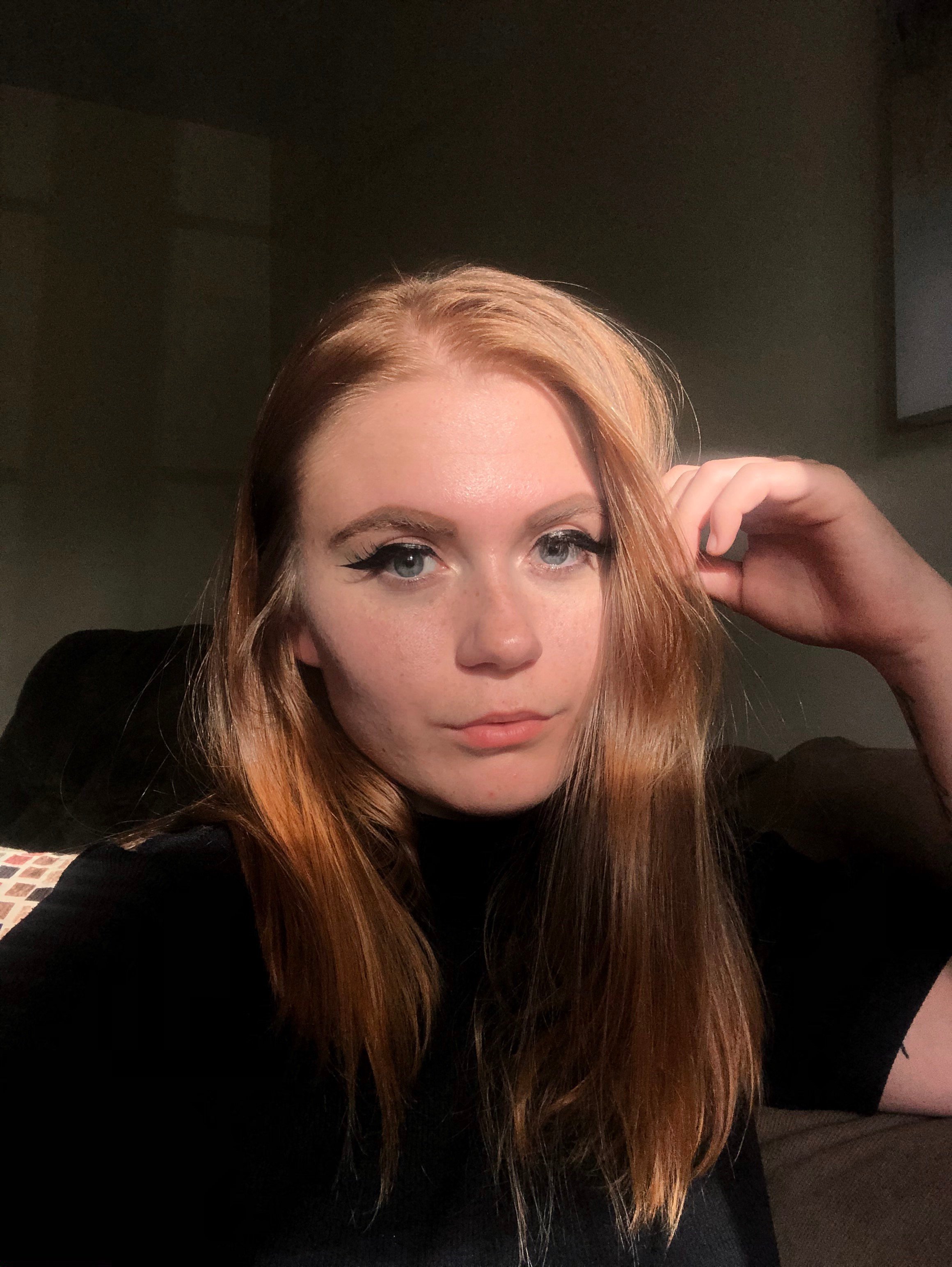 When Nicole Belcher Denzler combined one passion -- photography -- with another -- fashion -- it was a dynamic mix.

The result turned into a four-page spread in Issue 38 of Art of Portrait, a print and online publication dedicated to photographic portraiture. 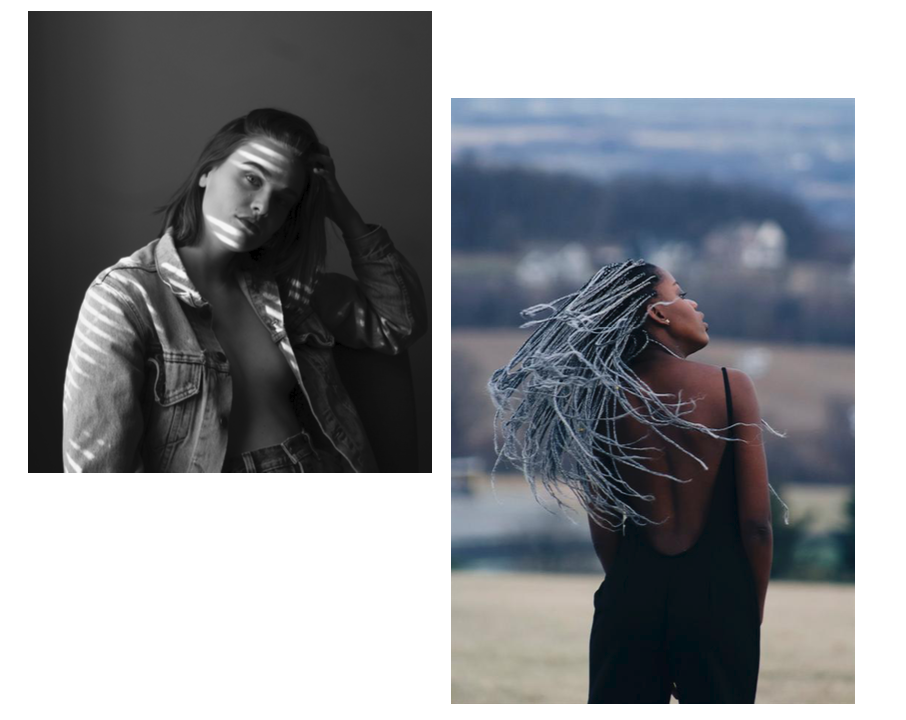 It's just the latest development on the photographic journey of Denzler ('21, Photography &

Video), who first became interested in the medium in middle school.

And the publication, she says, was kind of serendipitous.

"I heard about (the call for art) through social media, clicked on the link, and submitted the photos," she says. Art of Portrait ended up accepting and publishing everything she'd sent them. 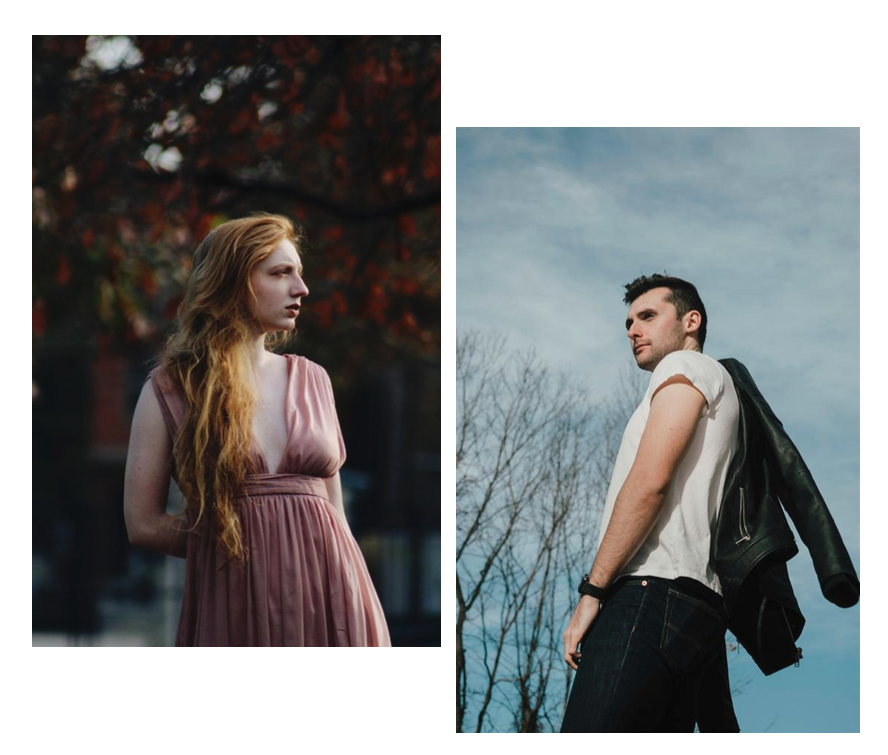 Since middle school, Denzler has been interested in photography, a passion that only grew stronger in high school when she got her first DSLR camera.

It's become a technique she uses to explore fashion, and the ideas she has about how that form of creativity is so often presented.

Models, she says, are "so often portrayed as robotic, against a black background" that effectively erases individuality from the person wearing the clothes. 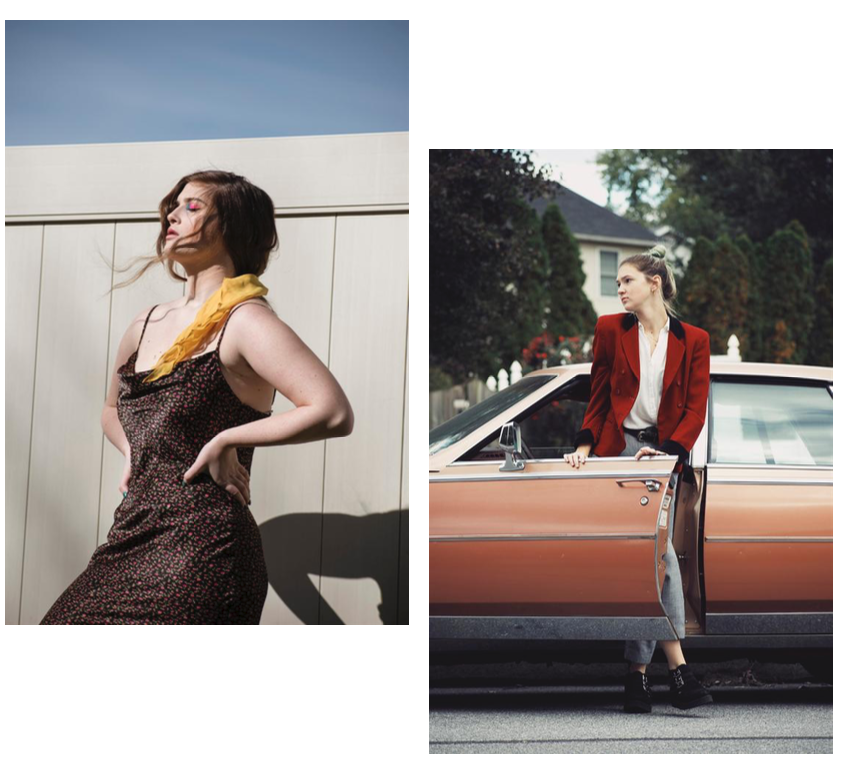 A recent class assignment, for example, required Denzler to shoot using a directoral style, in which the photographer takes an active role in setting a scene, and creating a specific environment, for the model. That mode fits well with the work of Gregory Crewdson, one photographer to whom Denzler turns for inspiration.

And it fits well with Denzler's own methods, which treat her models as individuals with a story -- either their own, or one of Denzler's devising -- to tell. 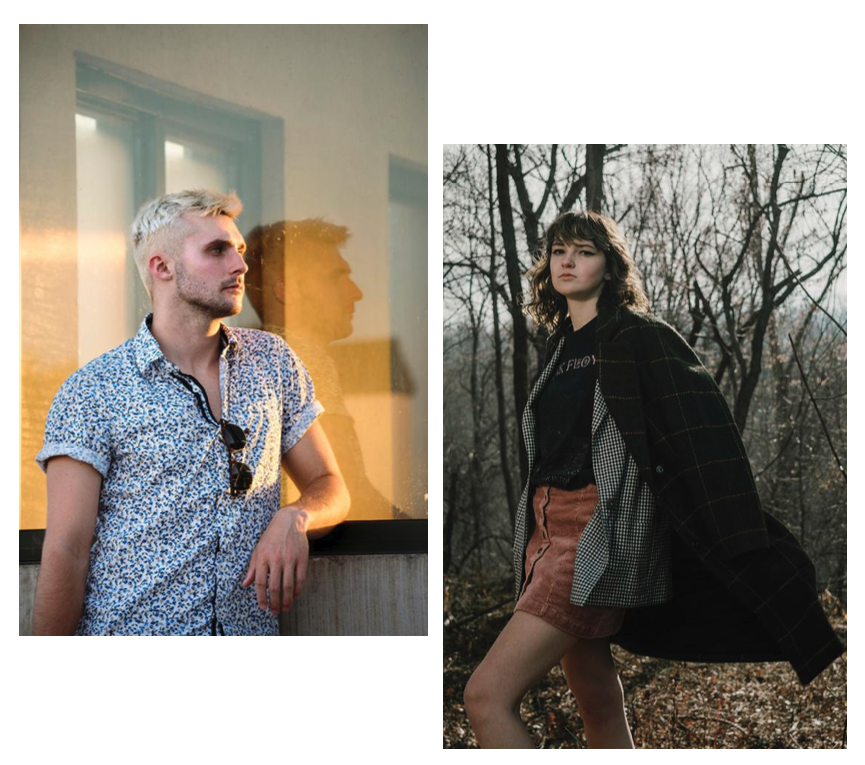 Some of her Art of Portrait photos, for example, were taken recently while others, she says "are from a year, two years ago."

In every case, though, the portraits use location, makeup, and clothing to encapsulate and portray who the models really are, all of them people Denzler knows.

The photography that captures Denzler's eye, she says, "isn't just about the clothing, but it's about the person -- and that's what I really enjoy." 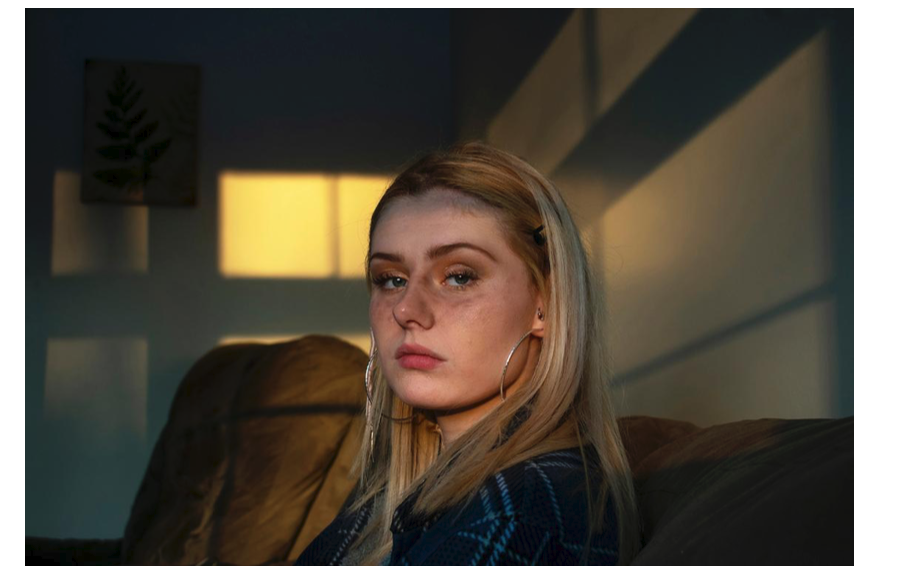