Industries representing careers that lead from every PCA&D major will be present April 14 when the College hosts its first Career Day.

In addition, artists and creatives from a wide variety of fields -- from VFX artists and game developers to comic book writers, illustrators, graphic designers, curators, gallery directors, filmmakers, public programming, graduate studies, and more -- have signed on to share their career experiences. 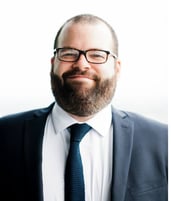 "I not only wanted to give our students an opportunity to develop their careers as working artists, I wanted to give them something normal to grab on to," Wagenheim says. "I think a career fair is beautifully normal in the middle of everything that is going on."

The six-hour event is designed to allow students to maximize the number of employer presentations they can attend via the online meeting platform Zoom; to participate in Q&A sessions; and to "stop by" a series of brief speaker sessions throughout the day.

"I tried to keep Career Day as close to the original idea of a combination career fair and professional seminar as I could, and I think it worked," Wagenheim says, "we just have a few more webcams." 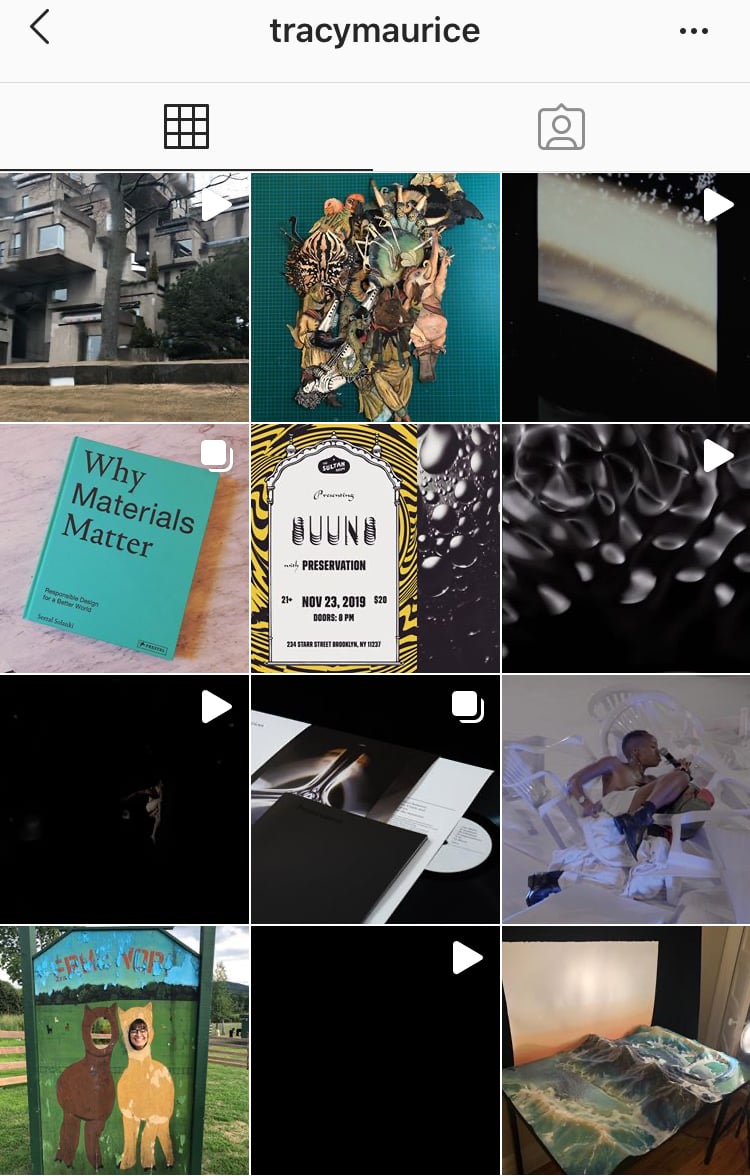 A virtual keynote address by multidisciplinary artist, designer and creative Tracy Maurice will be held from 1:45-3 pm. A Juno Award-winner for her design work with band Arcade Fire, Maurice also created album artwork, music videos, and live experimental content for the band. She has lectured at Berklee College of Music and taught in the IDFA Film Academy at the University of California at Berkeley.

Other Career Day speakers in the lineup include: